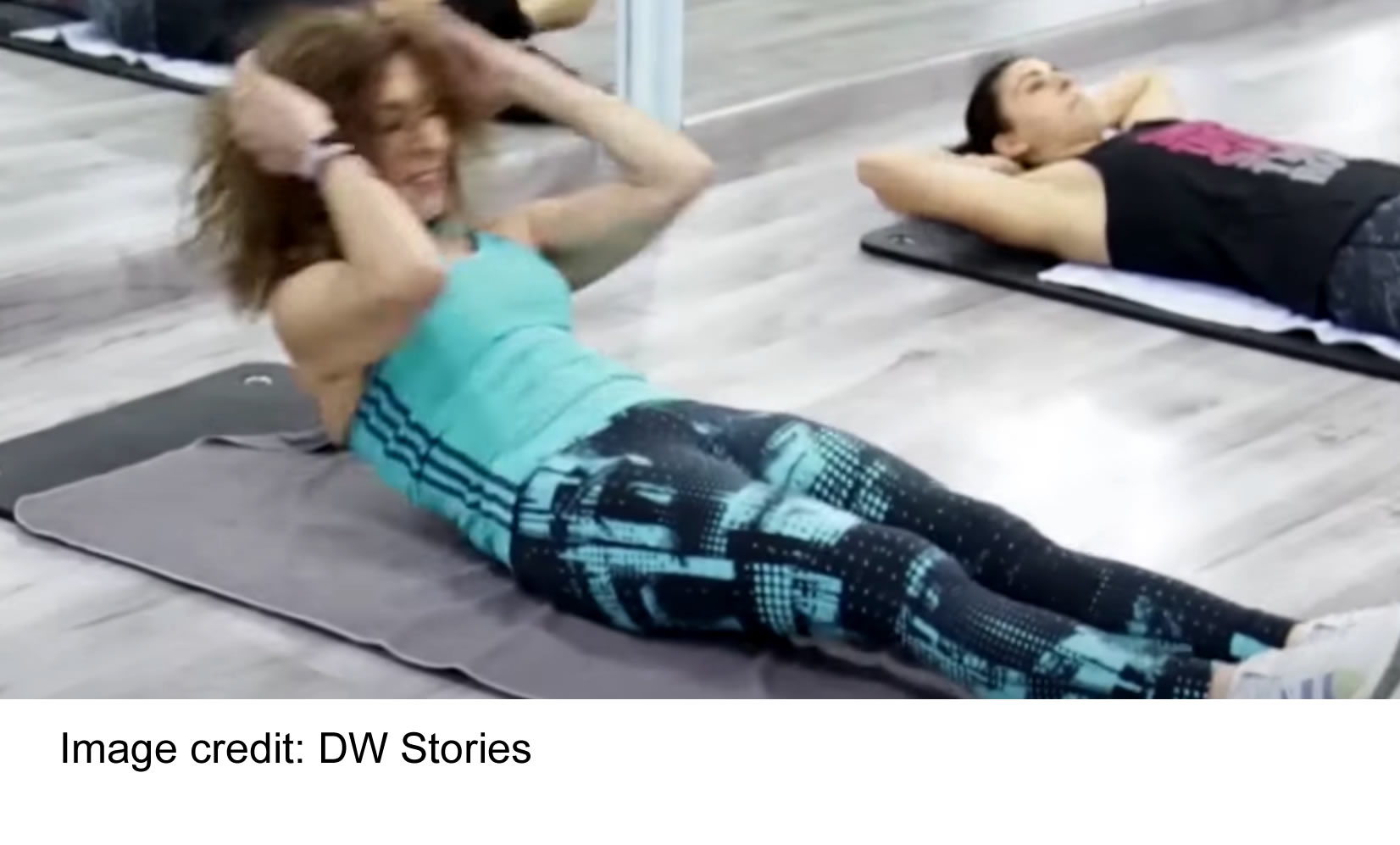 No one wants to age, but how? Doing physical exercise may be one of the methods.

This week, iMusthav Editor wants to share a piece of news from Germany, according to Deutsche Welle reported Abden is a 88 years woman, but she looks much younger than her actual age, because she keeps doing physical exercise every day.

At the age of 50, Abden was injured and was advised by a doctor to exercise more, and began to go to the gym. But she has no exercise habits. She was very unconfident at the beginning and would hide in the last row when taking group fitness classes.

However, as her physical fitness gradually improved, she also lived more confidently, not only actively exercising, but also participating in coach training courses.

After passing the examination, she is now a fitness instructor, Abden also encouraged other women to step out of their comfort zone and train their bodies. So far, there are thousands of students. A student interviewed said that Abden is not just a teacher, but also their mother. He admires her strength very much and hopes to be like her in the future.

Abden’s fitness habits also helped her overcome cancer. She laughed and said that when I went to treatment before, I laughed and jumped and I was very optimistic. Even the doctor joked that I wanted to take pictures for her.

According to the report, Abden also encourages people who have not yet exercised the habit to enrich the life of the sports meeting and stop just eating and drinking from getting off work every day.

Actually, according to research from Harvard Medical School, “exercise is a good way for anti-aging, it is good for both physical appearance and wellbeing. Maintaining a healthy weight and doing physical exercise daily positively contributes to the health and antiaging goals for anyone.”

Due to copyright matter, if you want to read this news in DW Story, here you are <Link…>

We use cookies on our website to give you the most relevant experience by remembering your preferences and repeat visits. By clicking “Accept”, you consent to the use of ALL the cookies.
Cookie settingsACCEPT
Manage consent

This website uses cookies to improve your experience while you navigate through the website. Out of these, the cookies that are categorized as necessary are stored on your browser as they are essential for the working of basic functionalities of the website. We also use third-party cookies that help us analyze and understand how you use this website. These cookies will be stored in your browser only with your consent. You also have the option to opt-out of these cookies. But opting out of some of these cookies may affect your browsing experience.
Necessary Always Enabled

Any cookies that may not be particularly necessary for the website to function and is used specifically to collect user personal data via analytics, ads, other embedded contents are termed as non-necessary cookies. It is mandatory to procure user consent prior to running these cookies on your website.

Shopping Cart
There are no products in the cart!
Continue Shopping
0
×
×